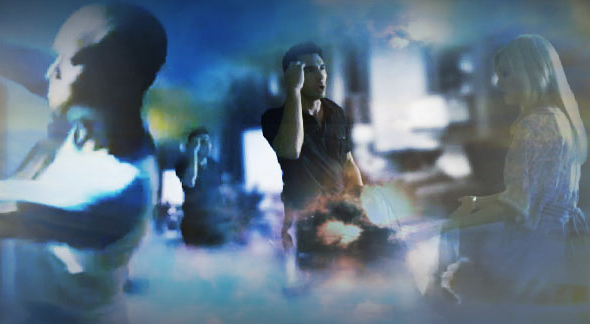 ORDER HERE »
How to Resolve Conflicts

It seems that people often have trouble getting along together. Families argue, neighbors come to blows, countries lob weapons at each other. Is this the way it has to be?

Anthropologists, sociologists, psychologists and others say it is. Having observed a long history of man’s quarrelsome behavior, they claim that man has animal instincts, or that he is antisocial and violent by his very nature.

In truth, man is rather peaceful. But he can be driven, individually and collectively, to hatred and violence.

In researching the causes of violence, L. Ron Hubbard unearthed a fundamental and natural law of human relations which explains why conflicts between people are so often difficult to remedy. And he provided an immensely valuable tool that enables one to resolve any conflict, be it between neighbors, co-workers or even countries.

In this chapter, you will discover how to help others resolve their differences and restore peaceable relations. Peace and harmony between men can be more than just a dream. Widespread application of this law will make it a reality.