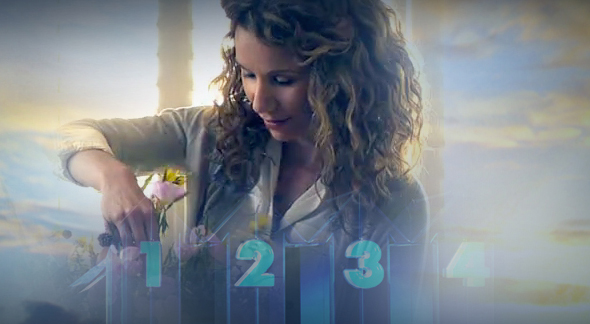 We call the urge toward survival a dynamic.

As this urge becomes enturbulated (put into a state of agitation or disturbance) or influenced by outside forces, it is either suppressed or it is diluted with other people’s purposes. That is to say, other people force their purposes on the individual. In either way, the dynamic itself becomes to some slight degree enturbulated.

As the survival dynamic is cut back or as it is entered or acted upon by other influences – other people and the regular suppressors of life, such as the absence of food, clothing and shelter – this dynamic can become more and more enturbulated until it is headed toward death, or succumb, exactly in the opposite direction. The dynamic goes toward succumb in the exact ratio that it is enturbulated. It goes toward survival in the exact ratio that it is clean and clear.

That is regarding it as just one dynamic. If we take a look at this dynamic through a magnifying glass, we find that in this one thrust there are actually eight thrusts, or eight dynamics. 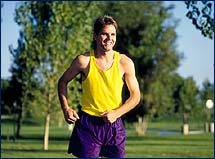 The first dynamic is the urge toward existence as one’s self. It is the effort to survive as an individual, to be an individual, to attain the highest level of survival for the longest possible time for self. Here we have individuality expressed fully. 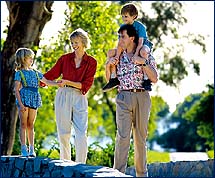 The second dynamic is the urge toward existence as a future generation. It has two compartments: sex; and the family unit, including the rearing of children. 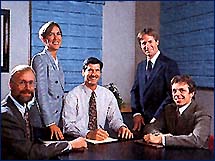 The third dynamic is the urge to survive as part of a group, with the individual himself furnishing this motivation. Any group, temporary or permanent, political or social, is part of the third dynamic, and each one is a third dynamic. 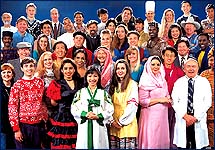 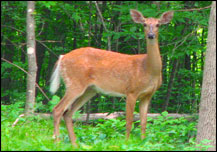 The fifth dynamic is the urge to survive for any and every form of life. These would include all living things, whether animal or vegetable, anything directly and intimately motivated by life. It is the individual’s effort to survive to make life survive. 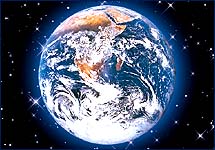 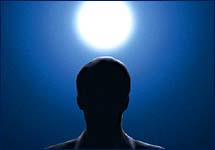 The seventh dynamic is the urge toward existence as or of spirits. Anything spiritual, with or without identity, would come under the heading of the seventh dynamic. This is separate from the physical universe and is the source of life itself. Thus there is an effort for the survival of life source.

The eighth dynamic is the urge toward existence as infinity. This is also identified as the Supreme Being. This can be called the infinity or God dynamic.