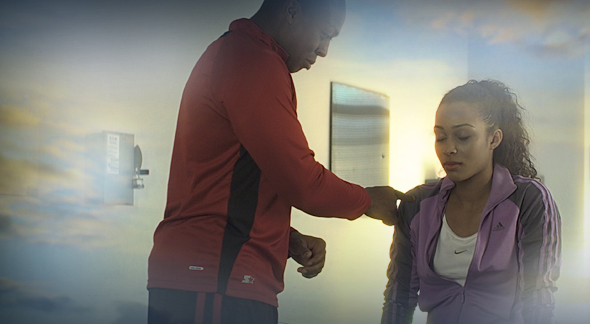 
People sometimes get hurt in the business of living. The human body is subject to disease, injuries and various mishaps of accidental or intentional character.

Throughout the ages, religions have attempted to relieve man’s physical suffering. Methods have ranged from prayer to the laying on of hands, and many superstitions arose to account for their occasional effectiveness. It has been a commonly held belief, however, no matter the method used, that the spirit can have an effect on the body.

Today, medicine treats the body when there is something wrong with it. But it overlooks almost totally the relationship of the spiritual being to his body and the effect the former has on the latter.

The fact is, after any necessary medical treatment, the individual himself has an enormous capacity to influence the body and its well-being or lack of it.

L. Ron Hubbard developed numerous applications of his discoveries for the mental and spiritual aspects of a person’s physical difficulties. And as more and more techniques evolved, a new body of technology came into use, called “Assists.”

The ways assists can be applied are almost limitless. They always help and often have miraculous results. Dozens of assists exist today for a wide array of conditions, and several of the most basic and widely used are included in this chapter.